What struck me immediately when looking at the photographs from Kit and Simon’s big day was the vibrancy of their Sri Lankan cultural wedding in Kent. The couple who met online, dated for two years before getting engaged.

The couple’s Sri Lankan cultural wedding took place on the 5th August 2016 at The Boathouse in Danson Park, Bexleyheath. Their legal wedding ceremony was at Heather Glen Country House in Ainstable village, Carlisle a month later.

According to Kit, Simon’s proposal was very romantic. ‘We were on holiday in Bagan in Myanmar (Burma) a city famous for thousands of small Buddhist temples that families have built over generations to show their devotion,’ explains Kit. ‘The day before Simon and I were exploring on foot and I mentioned casually that it would be great to go on a hot air balloon ride to see this incredible city from above. Simon replied, “That would have been great, but the demand is so great that bookings are taken six months in advance.” Luckily for Kit, Simon had booked six months in advance for them to go the following morning. The one problem was that they needed to be ready at 4am to be picked up.

Whilst they were on the hot balloon, Simon proposed. ‘There was so much to see, we kept pointing out things to each other,’ explains Kit. ‘Simon said “Look here at me,” When Kit did, Simon asked Kit to marry him. Simon had an engagement ring in his hand, a blue Safire (from Sri Lanka) with a gold band in the shape of a branch. ‘It was one of the happiest moments of my life, knowing that Simon and I had finally found each other and were going to start a new life together,’ says Kit. A Beautiful And Vibrant Sri Lankan Cultural Wedding In Kent

A stunning photograph of the couple at their cultural wedding.

For her vibrant Sri Lankan cultural wedding, Kit wore a sari that was a traditional style worn by brides in Sri Lanka. Her particular style was called Osariya and comes from the central hill country. ‘Brides traditionally wear seven necklaces, along with another necklace which the husband gives his wife as part of the wedding ceremony,’ explains Kit. ‘Simon gave me a necklace with a pair of love birds by Alex Monroe.‘

I love all the gold jewelry.

The couple’s Sir Lankan cultural wedding took place outdoors in a park near where Kit had grown up.

Kit’s two sisters were the bridesmaids for their cultural wedding and wore saris made of hand-woven silk to match a purple color palette. Simon wore a grey three-piece suit by A Suit That Fits.

At the couple’s reception, the tables were scattered with miniature hearts made of wood and paper. The favors were handcrafted small boxes filled with Sri Lankan wedding cake. For their cultural wedding, guests were served an option of a Sri Lankan buffet with a selection of short-eats for starters and curries served with rice. There was also an option of an English menu of salmon, chicken, or vegetable Wellington. Dessert was an option between a spiced caramel called Vatalapun or a fresh fruit salad.

According to Kit and Simon, there were so many highlights during the day. ‘Being with Simon and enjoying every minute of our celebrations with him and seeing our family and friends have a good time.’ was a personal highlight for Kit. ‘There were so many highlights, most of which are easily remembered through the photos from Joasis Photography,’ says Simon. ‘Everyone really enjoyed the photo booth. Kit’s speech was truly lovely too.’

As Kit’s mother had passed away when she was a teenager, it was really important to the couple that she was remembered during their celebrations. Kit wore the necklace her mother was given by her father at their wedding, along with the necklace Simon gave Kit at theirs. ‘It was just a way to keep her close to me,’ says Kit. ‘We also chose Danson Park as it was her local park. I found memories of walking our dog and talking with her there.’

Kit and Simon’s cultural wedding was photographed by Joasis Photography. ‘We absolutely love her natural style of photography,’ says Kit. ‘She was an absolute joy to work with.’ 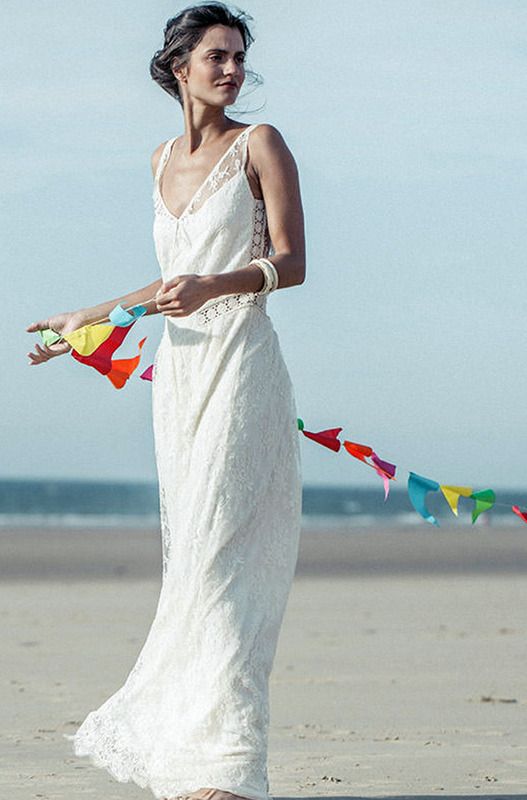 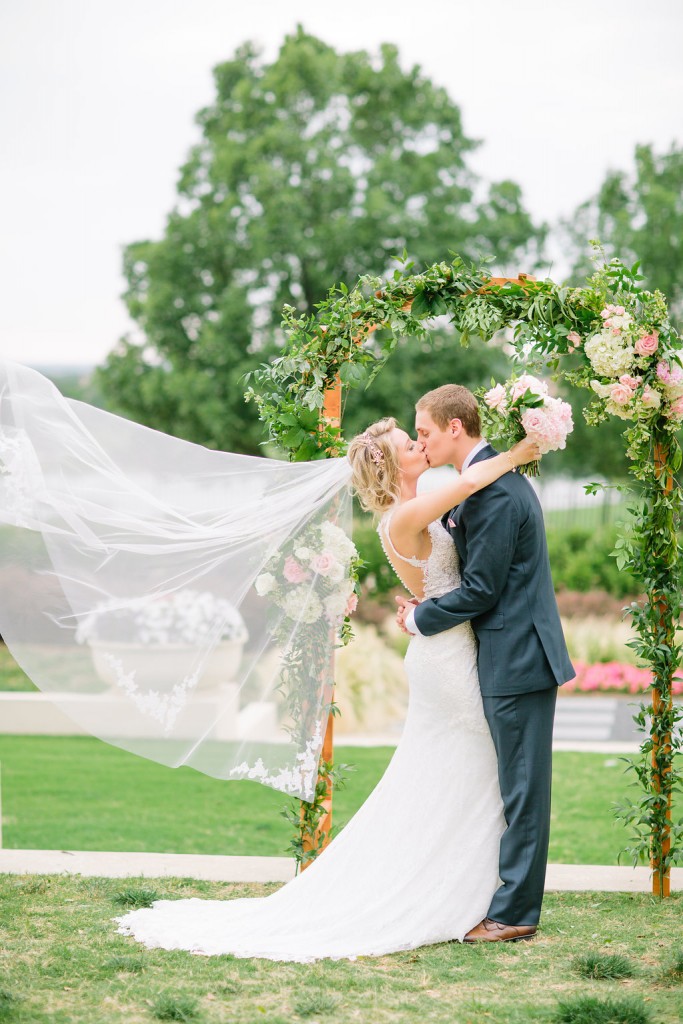 Rachel and Will Chic Wedding in Buckinghamshire 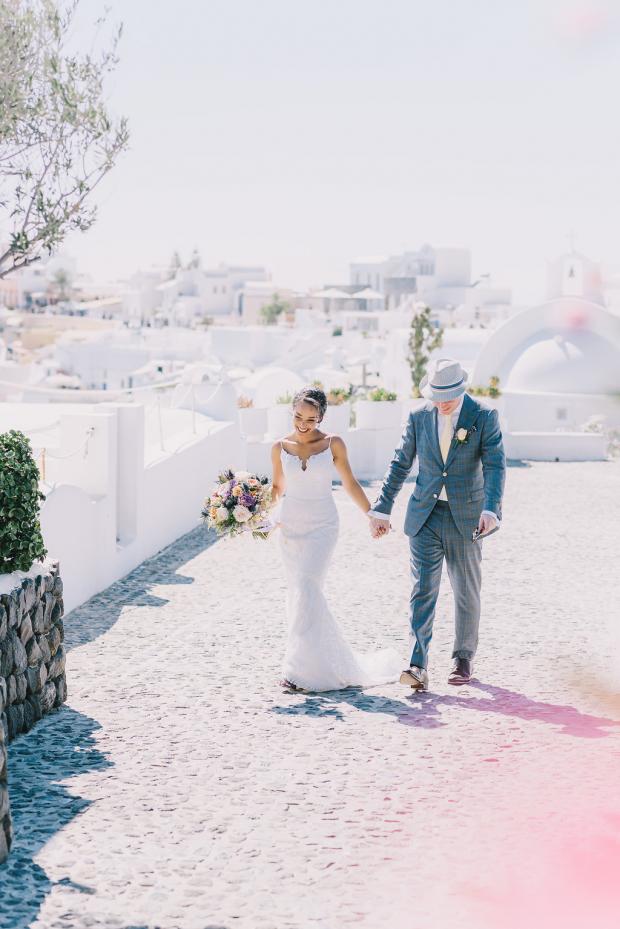 July 21, 2020
« Previous post
An Understated Luxury Style For A Vintage Glamour Wedding
Next post »
Include And Style Your Dog On Your Wedding Day : Tips and Tricks 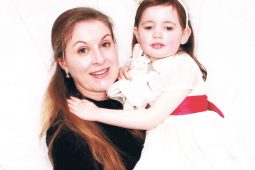 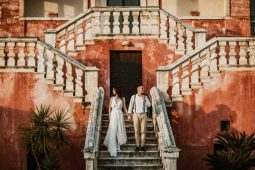 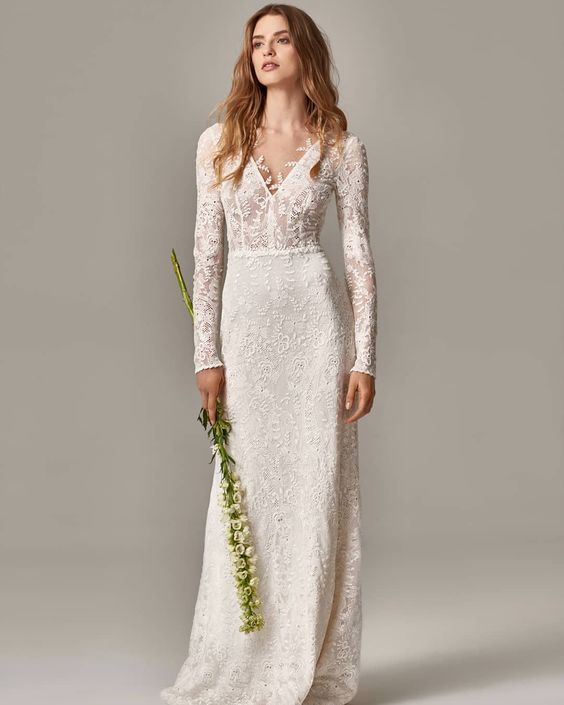